Fun and frolic is what festivals are all about. For those of you who are looking forward to savor art and experience immense creativity, here are some of the festivals to look forward to in Australia.

The third largest comedy festival in the world, Melbourne International Comedy festival brings together some of the best comedians from Australia and all over the world. 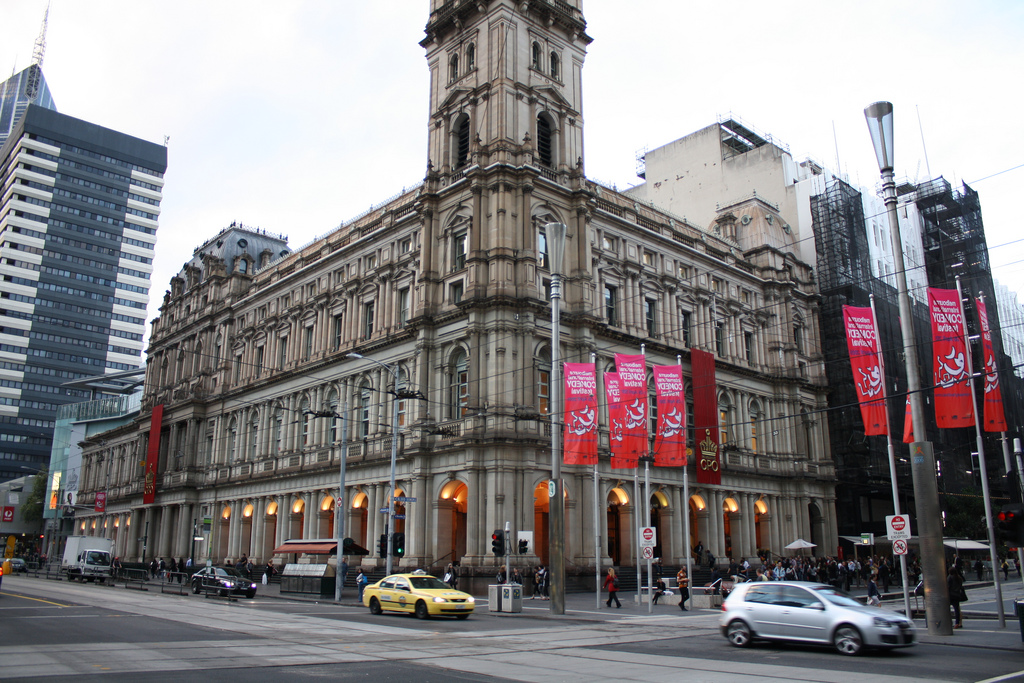 
MICF takes place in Melbourne for four weeks. The festival commences this year on March 26th and the curtain closes on April 20, 2014. It’s said to feature 480 plus artists. So grab your tickets and join the riot of laughter.

The festival that was born out of the destruction brought in by Cyclone Tracy in 1974 speaks of revival and togetherness of the entire city. Darwin Festival is one of Australia’s premier festivals and is held from August 7th to August 24 every year. 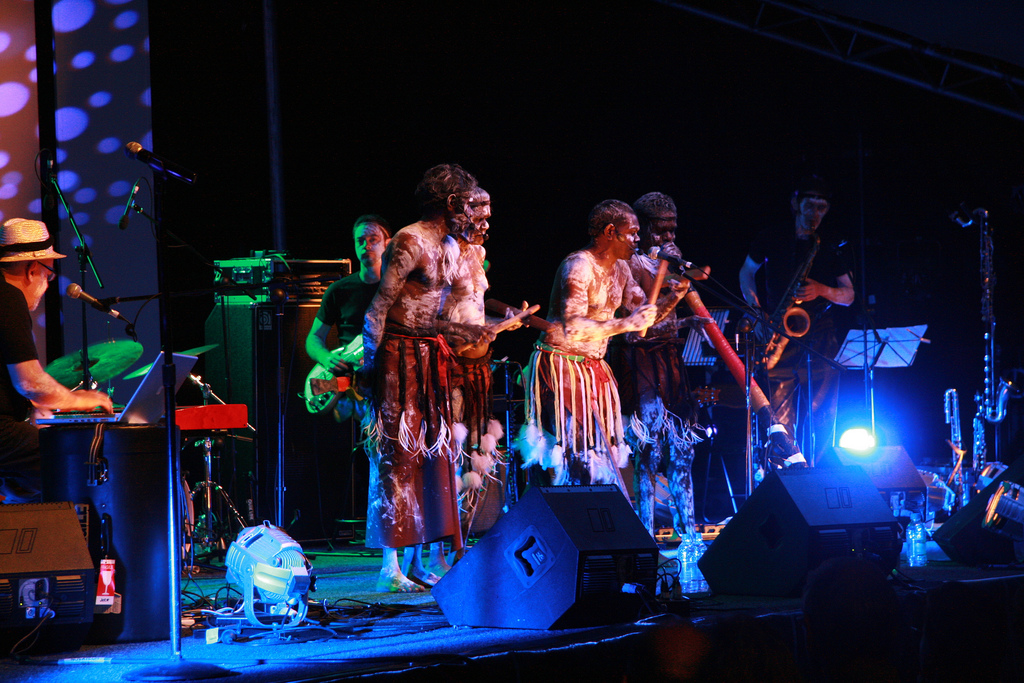 
The festival features opera, dance, music, cabaret, film, standup comedy and much more. Most of the shows are held outdoors, thanks to the wonderful weather in August, it complements the entire experience. So all you art lovers get to Darwin and join the celebration.


The festival that transforms Sydney into a colorful canvas of lights and artwork is one of the ‘must experience’ festivals in Australia. It runs from May 23th to June 9th this year. It attracts over 5 million visitors to Sydney to witness this awe-inspiring event. 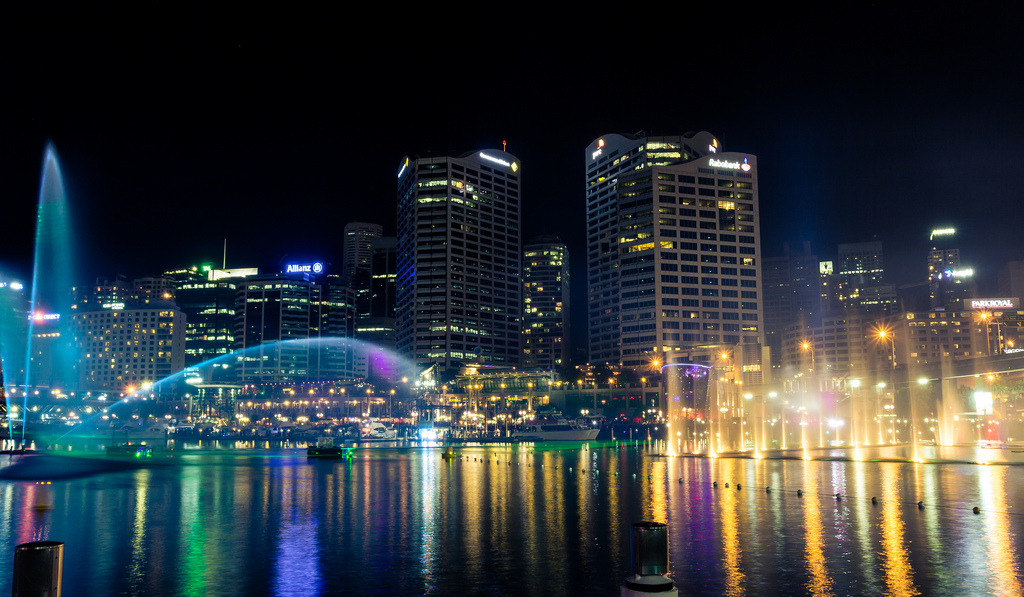 
Vivid Sydney brings art, music and ideas together under one roof. Hundreds of national and international artists showcase their talent here. Opera House steals the limelight with its creative 3D light projections every year. Thousands of visitors opt for a Vivid Sydney cruise to get the best view of the entire Sydney Harbour and the light shows on the Opera House.

It is held from December 27 to Jan 1. Spanning over 6 days and 6 nights, this festival of international standing, showcases over 2000 performers. Events that are held during the festival include concerts, workshops, film festivals, children’s festival, workshops, cabaret, well the list is endless.


Over 400 events are conducted every year. It features the best of performers from Australia and also international artists who take the audience to a mesmerizing world of art and music. The locals term this event as ‘an escape from reality’, as you get to let your senses get engulfed in diverse cultural experience. Give your New Year an artistic start.

Three weeks filled with dance, drama, music, film, street art, comedy and free community events – that’s what the oldest annual International multi-arts festival in Australia has in store for you. Held between February and March, this premier cultural event from northern Australia hosts some of the best artists in their realm. 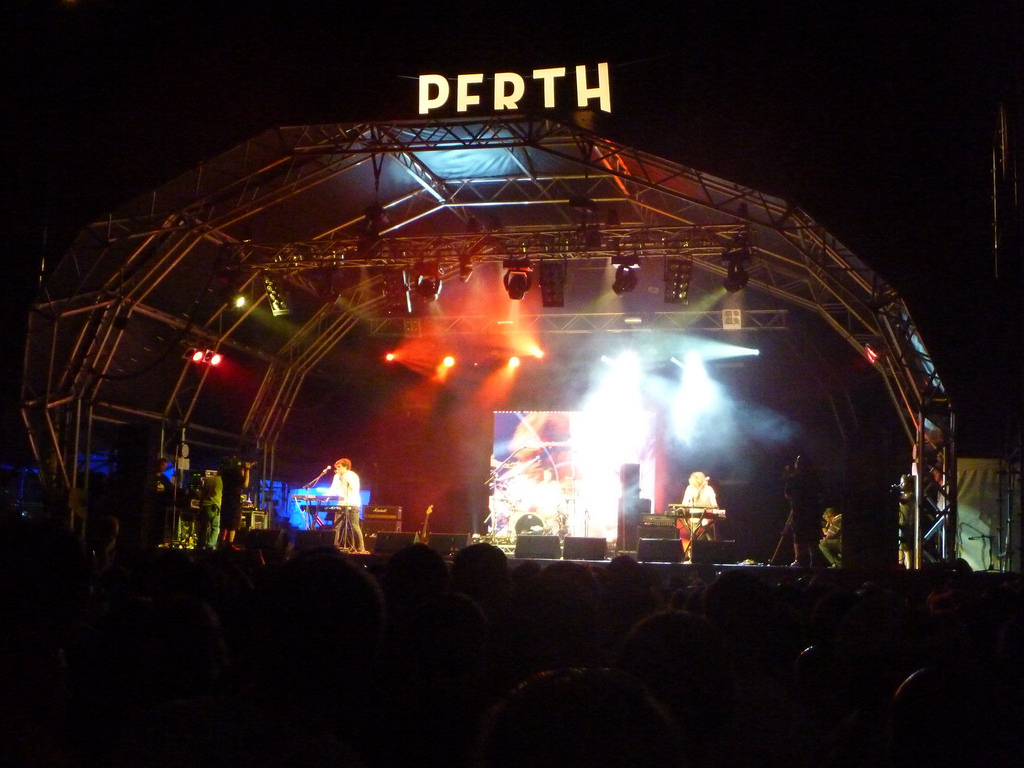 
The main event has other satellite events attached to it. Perth Writers Festival, the Western Australian Indigenous Arts Showcase (WAIAS), Contemporary Culture program and the Perth Visual Arts Festival all have involved indigenous artists from all over the world.

With all these wonderful events happening around the year, keep the art lover inside you well nourished experiencing ingenious performances from top artists around the globe. Australia yet again proves to be the top destinations for art lovers.